As you may or may not have heard already, the ASP and Quiksilver have announced that one of the stops on the 2011 WCT Dream Tour will be Long Island, New York.  Yep, you heard that right.  And the prize purse is an astronomical one million dollars.

The announcement of Long Island as a location wasn’t really a huge surprise, at least for me, as rumors about this have been circulating for a while.  There are a multitude of reasons behind this new tour stop – New York City is the perfect backdrop for some new scenery on the WCT, but it will be interesting to see what kind of impact this will have on the New York surf scene.

New York is slowly becoming more well known as being a spot for great surf on the East Coast.  Where previously you’d get a few chuckles and curious looks if you said you surfed in New York, you’ll now get a few knowing nods.  As someone who grew up surfing in New York it has been interesting to see the change from one of the better secrets of East Coast surfing to headliner in Surfer Magazine’s top ten surf town lists.  The New York Surf Film festival has become quite a success as well, drawing big name filmmakers and premieres.  Add in Montauk as a stop on Joel Tudor’s successful and popular Duct Tape Invitational, and it has been placed firmly on the map.

The tour stop will be in Western Long Island, where the beach breaks create a heavier, hollower wave.  Eastern Long Island is incredibly consistent with rock reefs and point breaks, but it’s easy see how the contest organizers want to have the contest closer to New York City where they can party hardy and hold large capacity events.  I wouldn’t be surprised, however, if Surf Lodge in Montauk gets in on the scene in some way, shape or form.

Quiksilver has been slowly edging into the New York surf scene since their Manhattan store opened up.  It was a curiosity for many at first – a surf shop in New York City?  But now there are quite a few.  Mollusk in Brooklyn, Saturdays surf in SoHo.  Surfing in NY is the new black.

The catch, however, is that while Long Island can get world class surf, it can be extremely fickle.  September is generally the best time of the year, when hurricanes travel up the eastern seaboard delivering long period, quality swell.  The gulf stream delivers warm water, with temps staying in the upper 60’s and 70’s through the month.  New York is not California, however, and 10 day flat spells are not unheard of.  September is the best bet for holding the contest, however, and Surfline has done a study  so organizers will keep their fingers crossed.  According to the press release, Surfline has certified that this is the best and most consistent time window for good surf on Long Island:

“Surfline.com, the world’s leading forecaster of wave and surf conditions, conducted an independent long term 15-year wave study for western Long Island, New York, summarizing that September 4-15 is one of the most consistent time periods for sizable surf in the region. In addition, independent local feedback supports these findings, with September typically averaging 3+ hurricane swells, typically with at least one 3-4 day swell.”

Last September delivered excellent surf, especially from Hurricane Danielle.  And forecasters are calling for an above average hurricane year for 2011.  But they’ve been saying that for years and things have remained relatively quiet.

I have to say that if they’re going to hold the event in New York they had best give a few locals a wildcard.  Balaram Stack or Leif Engstrom should absolutely be in this contest.  It will be interesting to see how this event pans out.  If quality surf arrives then you can expect it to be a smash hit.  However, if the Atlantic doesn’t come through then it might be the first and last stop here in NY for the ASP.  One thing we can know for certain is that it will be a fun week and a half to hang out in NYC. 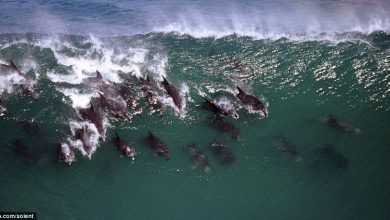 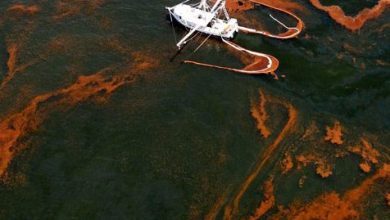 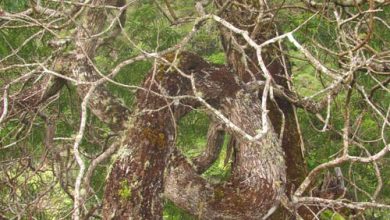 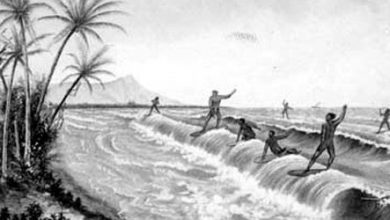