If you are searching for more surfers to look up to, this movie is a great place to find one.  Riding Giants is a classic film that documents the past and recent surge of big wave riding around the world.  I watched the movie for my first time a few years ago and have watched it many times since.  The plot of Riding Giants ranges from the progression of surfing in the 20th century to the discovery of spots around the world.  The director, legendary skateboarder Stacy Peralta, brings together people that revolutionized big wave surfing.  Peralta’s interviews include Greg Noll, Laird Hamilton, and Jeff Clark among others.  Each surfer clearly explains what they were thinking as they rode these massive waves for their first time.

When big wave riding was first starting up, wave catching was limited by the paddling power of the surfer and the materials they had available locally to produce a board.  I liked that as I watched this film, I felt that I was going through a time machine.   As Riding Giants documented each new piece of equipment I imagined what it would be like to be a surfer in that time, realizing that so many possibilities were opened.

Some cool parts included a segment on what Laird Hamilton’s life was like as a blond boy growing up among native Hawaiians, and his journey leading him to become one of the most respected watermen in the world.   In addition, as a northern California surfer myself, it was great to see a solid portion explaining the discovery of Mavericks by a teenager with a dream to conquer the sleeping giant…without telling his parents of course!   Who knew that such a big wave wouldn’t be exposed until almost 15 years after someone had been surfing it alone and trying to convince others that it was real!

One aspect that stood out was the fact that the movie had a strong focus on how the surf culture developed.  They have a lot of great vintage footage that was taken during the surf revolution and rebellious culture in the 20th century.

In all, this movie is a must watch for surfers.  If you are like me, moving into a college dorm, ordering massive posters of surfers riding the waves shown in Riding Giants is a must!   From the ancient Hawaiian kings to modern day surfing kings, I realized that the most consistent urge in surfing is the passion to ride and discover bigger and badder waves. 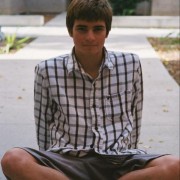 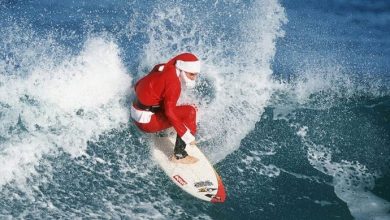 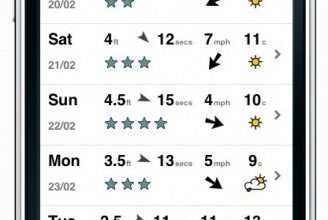 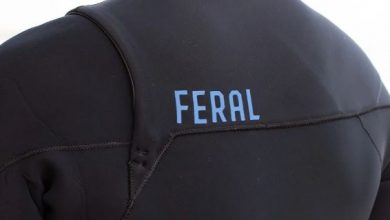