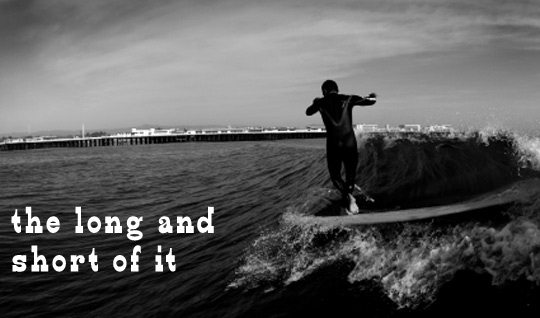 “So what are you, a longboarder now?”

This was the sarcastic question asked of me by a friend upon learning that I had bought a new log off of Craigslist.  Amusingly this was not the only incident of this accusation; several of my other friends made the same remark.

Longboarding and shortboarding have long been seen as rivals; two separate cultures competing for the same scarce resource.  Shortboarders hate longboarders because they steal all the waves from way outside.  Longboarders hate shortboarders because they sit on the inside, shoulder hopping and getting in your line.  Certain breaks are longboard or shortboard only, although shortboards seem to be able to coexist at longboard breaks more peacefully than trying to take your 9’0 to, say, Lowers.

I’ve always considered myself a shortboarder.  I have a strange obsession with seeing how short of a board I can ride.  I learned on a funboard and immediately moved to a shortboard as soon as I was ready.  It was an unsteady and difficult transition, but as one of my friends so eloquently put it; “You have to rip that band aid off.”  I stuck with it and found shortboarding to be a great way to get into bigger surf without fear of getting annihilated by set waves I couldn’t duckdive with a bigger board.  The way I saw it at the time, going to a longboard would only multiply said effects of set waves, and the thought of trying to wrestle with a 9’ board in big surf (big to me at the time was about 4’) was not so appealing.  Besides, I wanted to do all those fancy turns and carves you see in the magazines and surf videos.

You wouldn’t have to look too hard to find me;  I was on the little shortboard in the middle of all the longboards at Ditch Plains in Montauk, New York.  Ditch is better known as a longboard wave, but shortboarders still have fun there.

My first foray into longboarding was several years ago when I had bought a beater 9’ longboard at a swap sale.  It was extremely heavy since it had been broken in half and then glassed back together.  It had a second hand custom swirl paint job on it, and I only took it out on the smallest of small days.    There are a lot of those days on the East Coast.

The only reason I had bought it in the first place was to have a board I could teach my friends on.  But I found myself taking it out for sessions more and more when it was small.  I have a crystal clear memory of being out one tiny day that quickly turned into a medium sized day with long, peeling lines.  Nobody was expecting it, and I was one of only a handful of people enjoying the shoulder to head high glass.  I didn’t go in to get my shortboard even though I had thoughts about it; I stayed out on my ye olde longboard.  I would shuffle up and get towards the nose, crouch down, and sail along  the face.  I still remember that session as one of the most fun I’ve had out there at Ditch.  And it was on a log.

Almost everyone owns at least one longboard out on Eastern Long Island.  I grew up in my surfing life thinking that the best surfers could shortboard well, but could also pull out a log and dance to the nose when they felt like it.  There is some real talent at Ditch.  I don’t think I ever had the thought of “hating longboarders” since all my friends were on them.  But I always thought I’d be on a shortboard until the end of time.  I had carved out a niche for myself; I was known as the girl who was always on a shortboard.  Later on when I would bring out a longboard I’d get some teasing and jokes.  “You own a longboard?”  “Bringing out the big guns?”

I recently re-watched a surf video that I had purchased back in 2002 when I first started surfing.  It’s called Super Slide, and if you haven’t seen it, it’s all about the comeback of classic-style longboarding (well, the “comeback” was back in the late 90’s early 2000’s).  I have a feeling that video somehow influenced my train of thought at an early surf age.

To me, longboarding is a way of finding new stoke in unexpected places.  I’ve been living in San Diego for almost two years now, and I finally got a longboard here a few weeks ago.  Since then I’ve been enjoying surfing at some of the best longboard waves in the county, and it’s opened up a new way to enjoy spots I used to exclusively shortboard.  The quality of waves here just begs for a log sometimes, especially when it’s small.  I can now have a complete blast on days where even riding a fish would be an exercise in frustration.  There’s a whole world of new challenges to try; cross stepping, fade takeoffs, noseriding.  And trying to do it all with style.  Wrapping your toes over the nose is one of the greatest feelings in surfing.  Don’t let yourself miss out simply because you’re “not a longboarder.”

It’s my opinion that to be a well-rounded surfer you should be able to ride everything, and ride it the way it was intended.  Eddie Fawess, one of Long Island’s best longboarders told me that longboarding and shortboarding can complement one another, smoothing out your turns and allowing you to develop a better understanding of the wave.

Don’t let yourself get stuck with one particular type of board or style.  If you’re a shortboarder, take a longboard out for a spin on a smaller day.  I guarantee you’ll have a blast.  If you’re a longboarder, try a fish or a bonzer.  Heck, try putting on some fins and bodysurfing.  The point is to open yourself up to new challenges and new lines.  Sometimes people get bored with surfing or “lose their stoke.”  I am convinced that checking out new equipment and fresh ideas is the best way to beat the doldrums of getting bored with surfing.  Don’t let social stigma and preconceived notions hold you back.  Forget what you’ve learned and step out of your comfort zone for a few sessions. 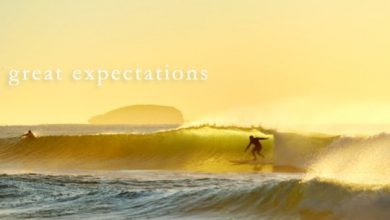 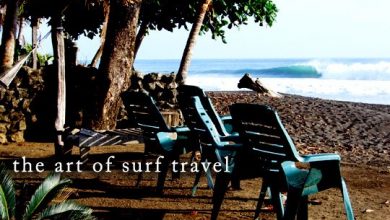 The Art Of Surf Travel 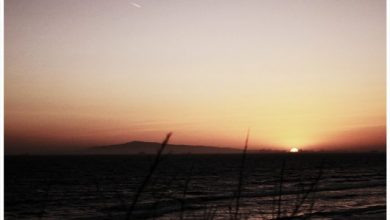 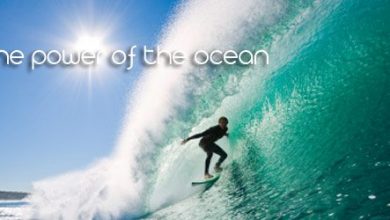 The Physical Power of the Ocean