Square waves are an interesting ocean phenomenon caused by two competing weather systems causing waves to form at a right angle (90 degrees) to each other, creating a checkerboard pattern in the surf.  The best wave to view them is from a high vantage point, and they are typically more often seen in certain geographical areas in the world.

Square waves are formed when two different weather systems create waves that move towards each other and then converge.  The angle that these two different swells impact each other is great enough that the swells do not combine, but rather create a cross sea pattern.

This can happen anywhere in the ocean, but there are locations where it is more commonly seen thanks to local geographic conditions and typical weather patterns.

If you want to get really nerdy, scientists say that square waves are an example of the Kadomtsev–Petviashvili equation which defines non-linear wave motion and patterns.  The formula is used to describe how weather patterns interact with one another.

Cross seas can be dangerous, but it’s important to note that square waves are not the same as rip currents.  The presence of square waves does not necessarily mean a rip current is always present, but swimmers should use extreme caution anyway.  A cross wave pattern can cause unusual water movement that could make it hard for even experienced swimmers and surfers.

This wave pattern can pose more of a danger to ships and other sea vessels due to the unpredictable and strange pattern of the waves, which can either redirect a boat or cause it to tip and take on water.  Ships do better when they deal with waves head-on (or perpendicular), but when stuck in a cross-sea pattern it’s almost impossible not to get hit in the side by parallel waves.

The danger of square waves gets extreme when the waves are big.  At the right angles where the waves meet the waves combine to create dramatically high points in the swell that can overwhelm swimmers and boats.

Square waves were responsible for a very large percentage of overall ship accidents between 1995 to 1999 according to the Euorpean Space Agency (ESA).

Where Can You Find Square Waves?

As we said earlier, these waves can happen anywhere.  But there is one place where they form so often it’s considered a tourist attraction: The Isle Of Re or Île de Ré in France.  There is a lighthouse and overlook where the waves can often be spotted.  Because of strong cross-currents it’s not advisable to swim or surf there.

You’ll find most photos of classic square waves will come from Europe – France, Portugal, and the United Kingdom.  This is due to the large variance of weather patterns in that region of the world combined with point-like geographic features that stick out into the ocean.

Square waves aren’t necessarily the death trap that the internet makes them out to be.  Swimmers should use caution, swim with a buddy system and lifeguards, and stay out of the water if currents are strong.  Surfing in square waves wouldn’t necessarily be the most fun, however sometimes square waves and cross swells form near the beach and can create fun puntable sections. 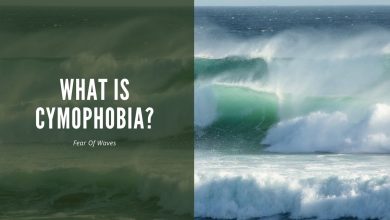 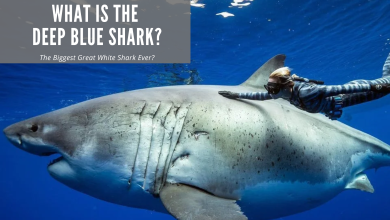 What Is The Deep Blue Shark? 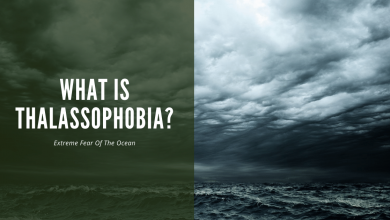 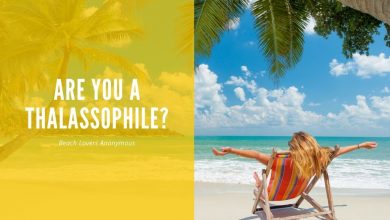